I wasn't sure I was going to buy any of the age kits after the series was announced. Though throughout the series. I felt fond for they're overall simplicity and decent color palette. It wasn't until Gen 2 where the UE, or Vegetarians(excuse me), pit this guy out of freaking nowhere. Less to say, its so vibrant and sexy that It pushed me over the edge. Wellp. Time to cash in on those martian suits. 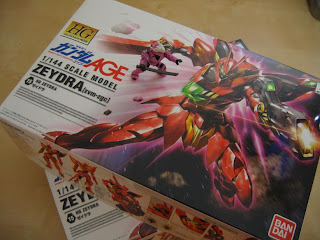 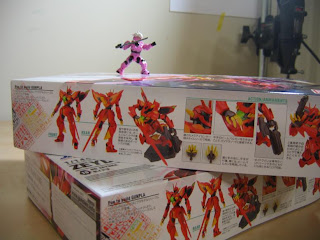 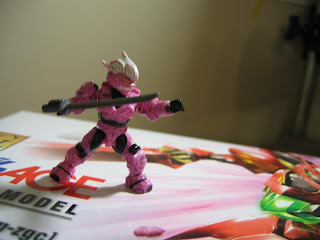 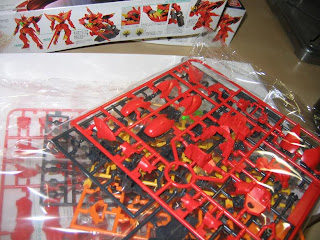 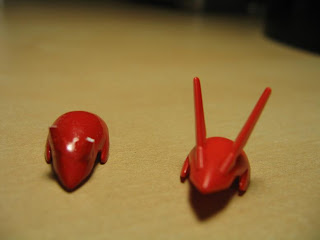 Just a little warning for those who plan getting this guy. Those fins are pretty fragile so do take caution. 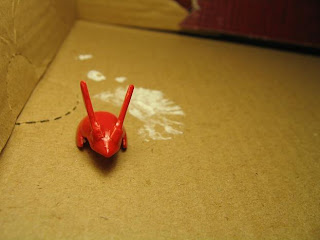 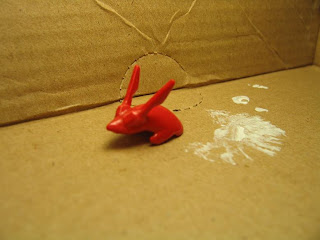 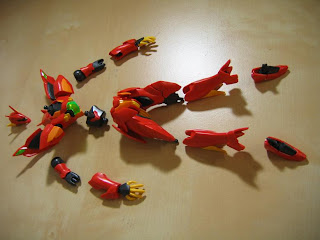 Those thighs and shoulder parts are sure hard to take out, better not force it out.


And, there you have it- 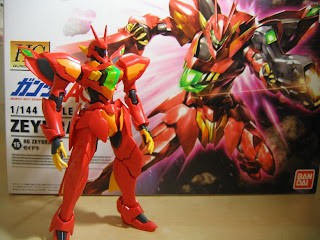 That is one sexy martian 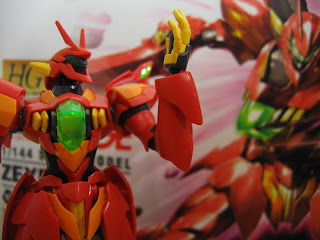 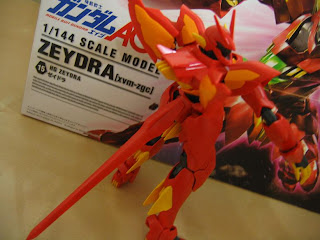 And, uh...Sure does remind of that one scene from Dorohedoro...

This is the Straight Built Zeydra, which I'm going to use as reference and on a review. The second one is behind though. 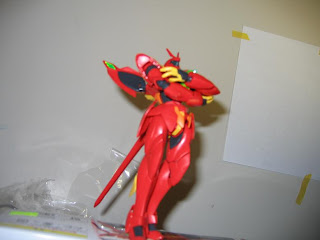 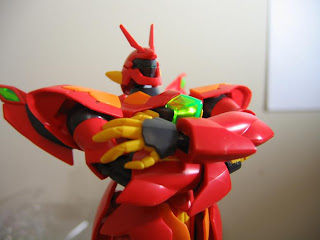 
By the way, I found someone else with a near identical hand(s) to the vegan hands

Come out of there TC! 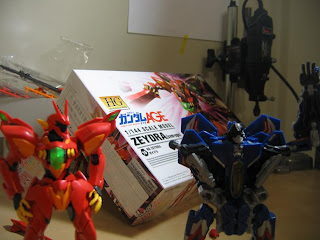 About that stump there... 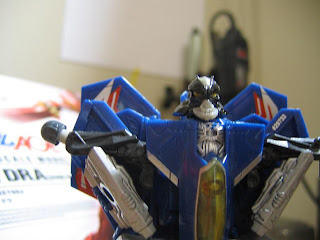 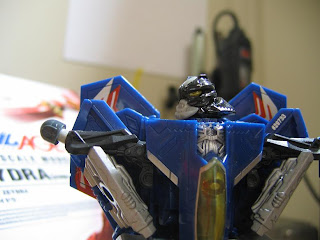 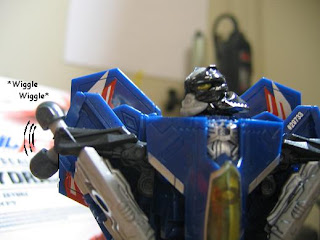 Yeah, the joint for the right arm was already near broken after I bought it. Quality Control much Hasblow?

Anyways back to that interesting thing I found out- 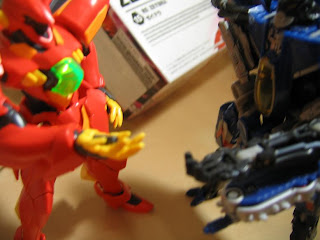 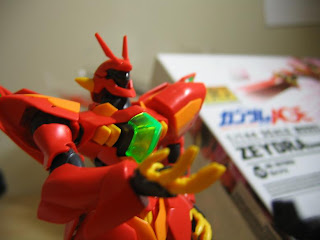 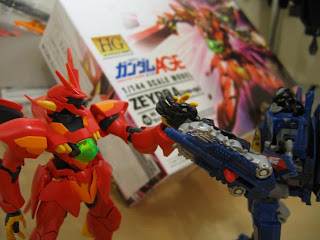 And a strange and unknown pact was formed between this two menaces. Heavens forbid I hope this has nothing to do with me!

Oh and finally, that WIP plans I have for Zoidiects GB contest. 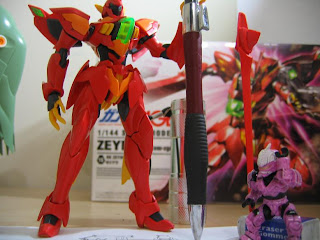 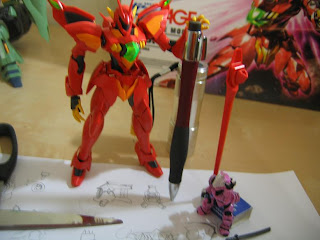 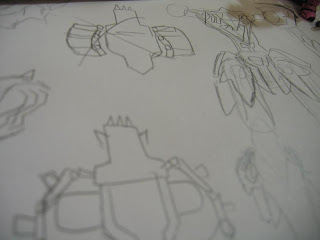 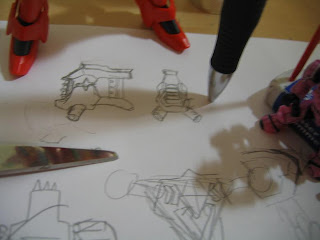 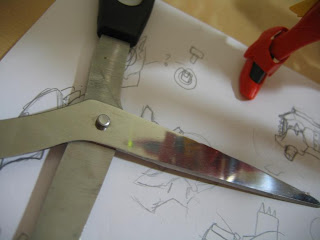 This scissors name is Yuno. What a weird name that is. Even weirder is using a pair of scissors to hide some secret.

oho, the sketches looks like there's something nice coming up :D

HOHOHO... your drawing skills have been improved uhmmmm... i guess it was your forced sabbatical LOL... oh !!! and the martian looks really good for me =)

Welcome back! Your drawing and Gunpla skill had Aged! I meant matured.... Ha! Ha!

Gunstray
Surrey, Bristish Columbia, Canada
I'll go to the mountains and eat some rocks, then return to civilization to eat parliament.